In more than 10 years as the creative and marketing direction of NordestEuropa Editore - now Post Editori - S&P has contributed significantly to the development of an editorial platform that publishes periodicals, books, online media and organizes numerous events in the most important cities of the Venetian area. These include the Città Impresa and Trieste Next Festival, that have hosted inspiring discussions about the state of the region by the most influential international opinion leaders on science, innovation and the economy.

Northeast, a large region of Europe

The Northeast of Italy is one of the most important industrial regions in Europe. Its culture is traditionally inclined to localism and individualism, penalizing characteristics in a world where the competition is not between individual companies, but regions or nations organized in actual ecosystems of productivity and identity.

To create such an ecosystem, the people must first regain their awareness and wake up from their self-referential torpor.
This is the purpose of planning and organizing events that can give value to best practices and at the same time favor prospective projects to face global competition with the strength of the entire region. 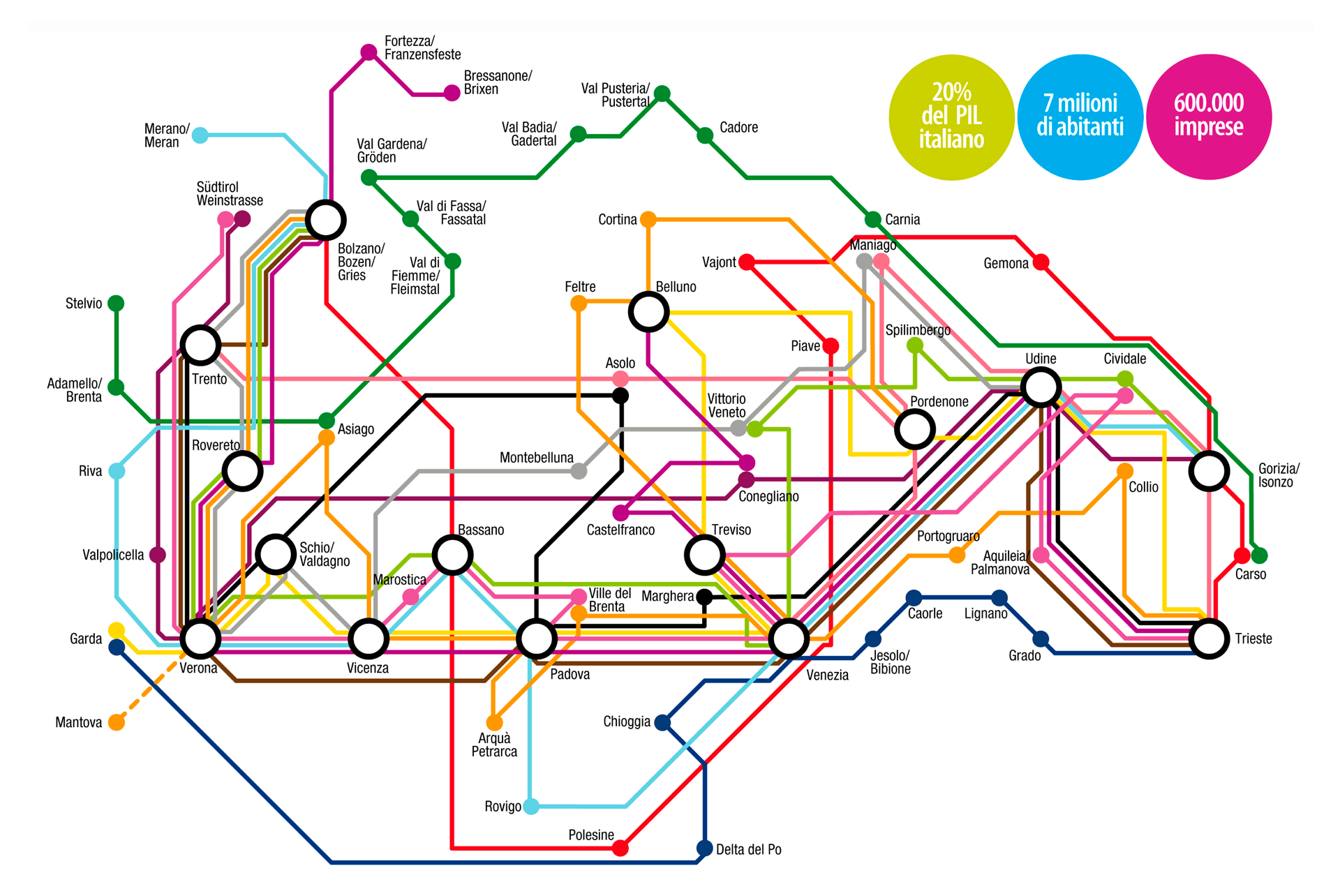 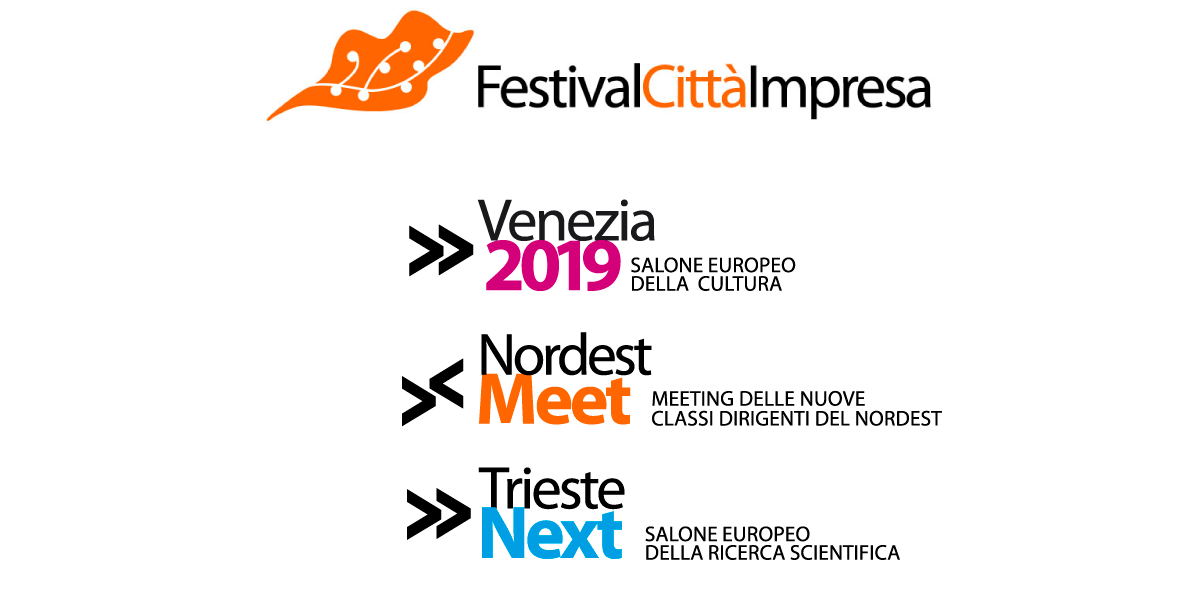 Nordesteuropa (now Post Editori) a meld of a cultural enterprise and an opinion movement, extends its reach from classical publishing to the internet, conferences and festivals.

These include the Festival delle Città Impresa (The Venture City Festival), that has inspired discussions about the region among the most influential cultural and economic protagonists on the international scene since 2008.

Trieste Next, first known as the European Exhibition of Innovation and Scientific Research, is today an important meeting point between the University, the companies and the numerous research institutes of the Trieste Science and Technology Park, a hub involving over 2300 researchers. A festival where the protagonists of science and innovation outline new scenarios for the technological and scientific evolution of the region. 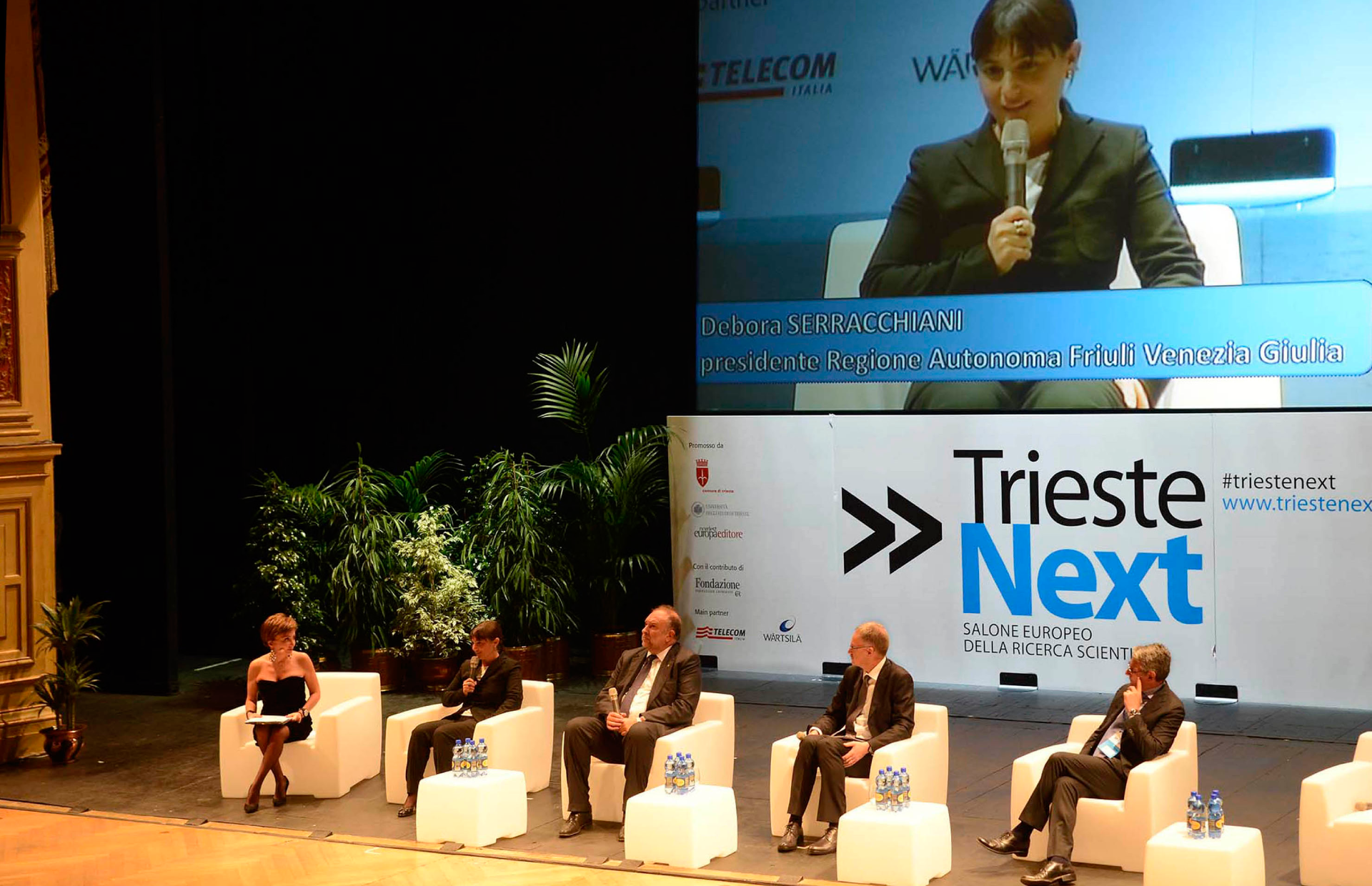 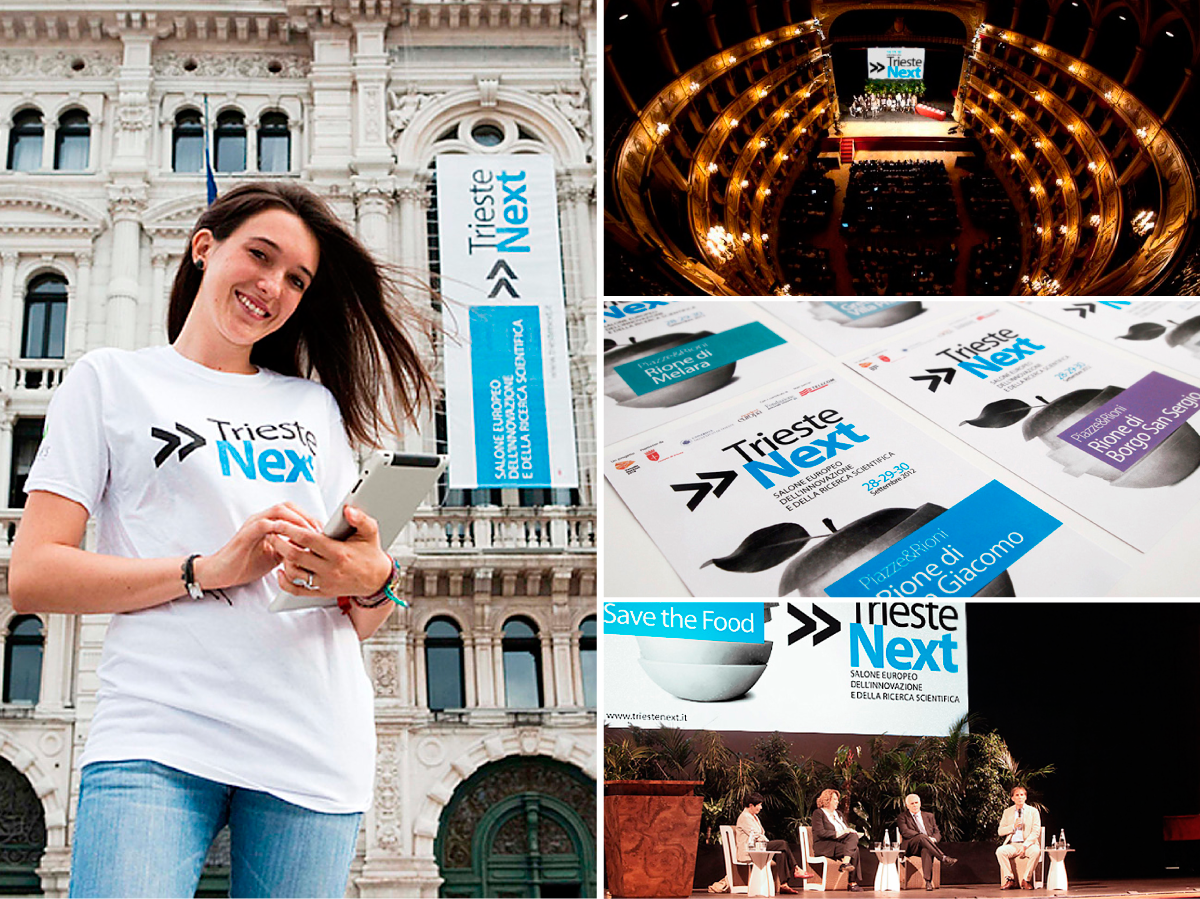 Meeting of the New Executive Classes

Find out how positioning can help your business make a difference, through the methodology of Perceptioning®. A guide that features case study examples and a summary of the basics to accelerate your business ideas and make them work. 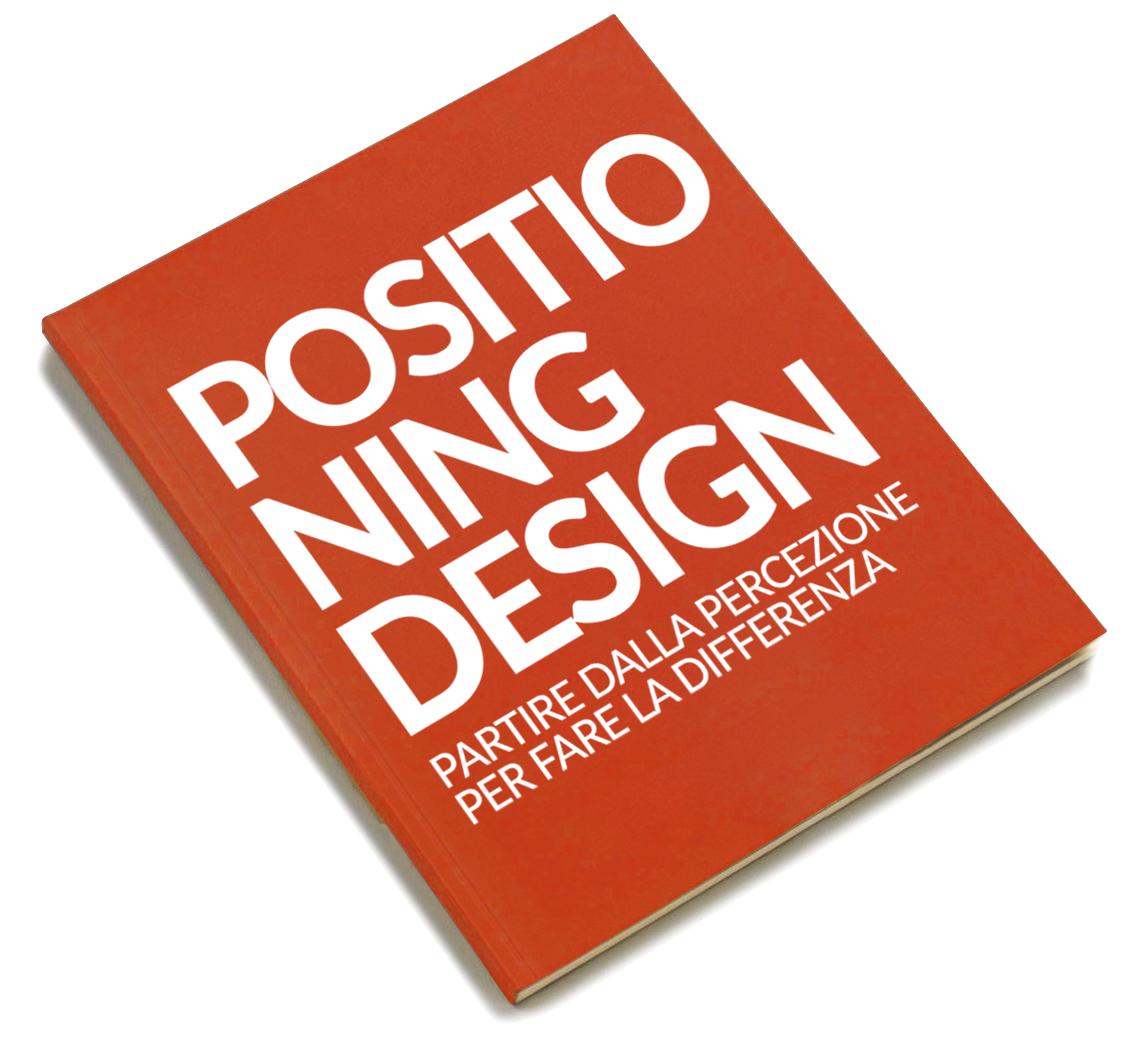